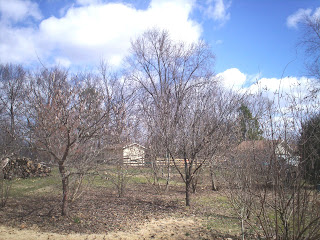 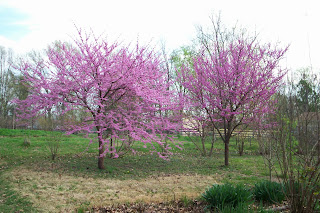 The good news is that we can gradually replace the missing minerals in our soils and reduce excessive levels where those occur; Solomon’s book tells us how to do both. For those of us who don’t have the inclination to have our soil tested, Solomon offers an updated version of his complete organic fertilizer recipe. It’s not quite as simple to prepare as his earlier recipe because his research has led him to tweak the mixture depending on where you live, but it should also work a little better than the version in his earlier book. For those of us who want to develop a mix better attuned to our particular soil, Solomon tells us how to collect a soil sample, where to send it to for analysis, and how to interpret the results and use them to develop a mix tailored to remedy the particular pattern of deficiencies and excesses our own soil exhibits. I’ll be doing this and will report on what I learn, the mix I develop, and its effect on my garden throughout the season. I encourage other gardeners to read the book and try the updated recipe (or, if you want a personalized mix, have your soil tested and develop your own mix and try that). Let me know how it works for you. I’ll be interested in comparing results with those of you who have the more clayey soil typical of most of the St. Louis region rather than the silt-loam loess soil that I have.
Posted by SLClaire at 5:00 PM