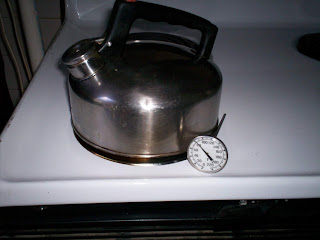 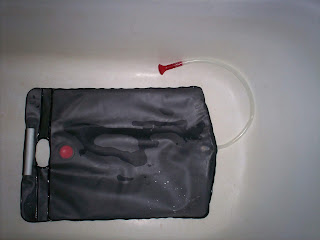 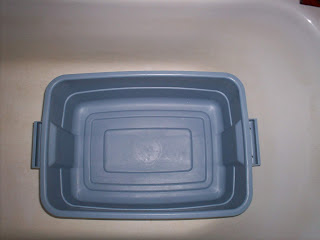 Bottom line: because we have the camp shower, plastic tub, grill, and assorted large stock pots, we can easily deal with a short-term loss of central hot water. If you don’t have them, the time to get them is now, before you need them. And practicing with them before you need to use them makes sense.
Posted by SLClaire at 4:01 PM